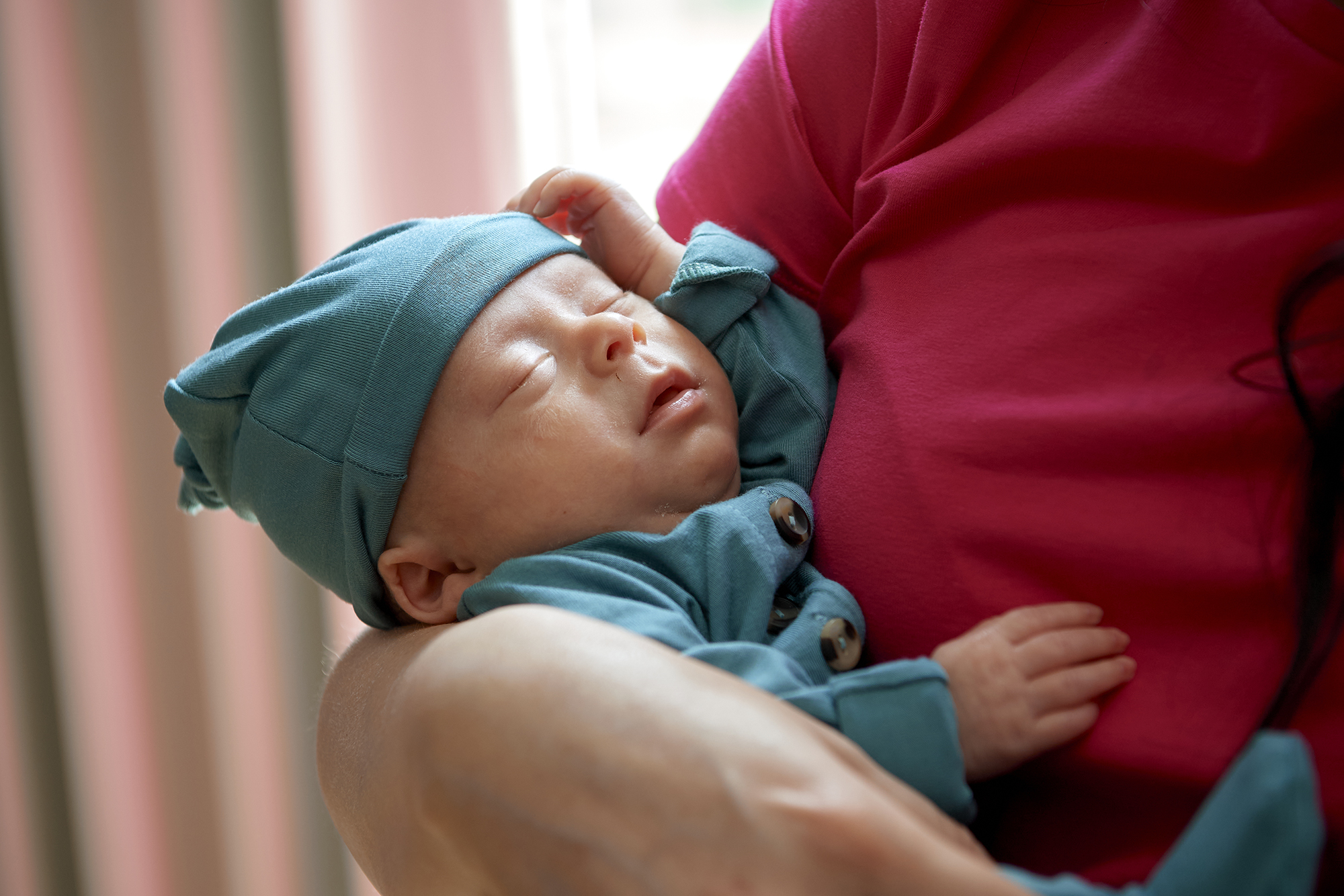 Cheryl Cichonski-Urban donated her uterus to Chelsea Jovanovich through Penn Medicine’s Uterus Donation program. In May, Jovanovich gave birth to a baby boy

As proud new mom, Chelsea Jovanovich tenderly placed her newborn son into Cheryl Cichonski-Urban’s arms, the two women marveled at baby Telden’s angelic features, sweet disposition, and one other remarkable detail that two moms don’t typically share: The uterus where Telden spent months growing inside Jovanovich’s body is the same uterus that brought Urban’s children into the world about a decade before. It was a profound moment that marked a special bond between the two prior strangers involved in Penn Medicine’s first-ever living donor uterus donation.

After having her own two kids, Urban, who is from Bucks County, Pennsylvania, never gave too much thought to her uterus again until one day in June of 2019 when she said she saw a story about uterus donation on the local news.